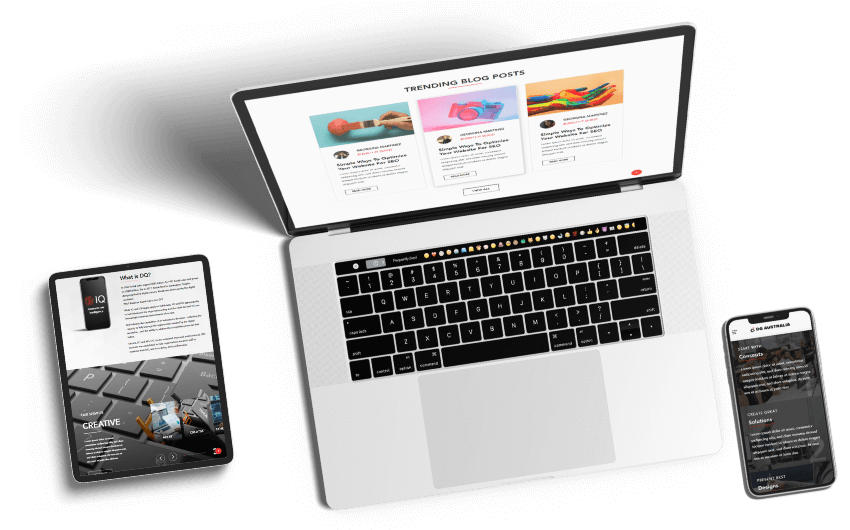 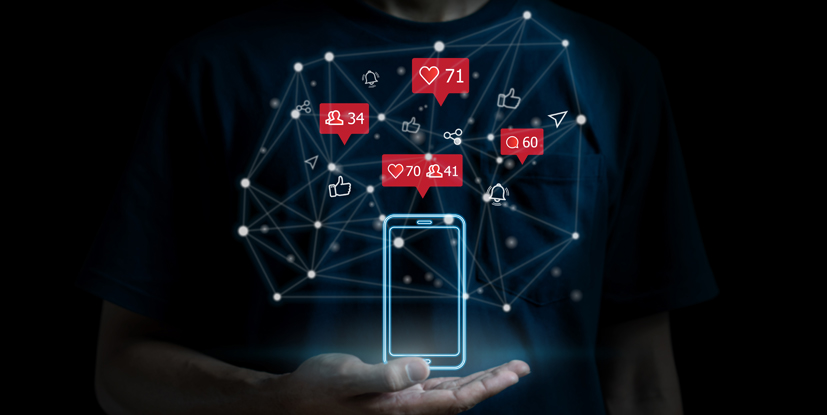 Tip 1 – Put Quality Ahead Of Quantity

Perhaps the most significant failing – reducing the effectiveness of content – is the propensity to place quantity ahead of quality. This is a mistake I am almost certain I have made in 2020. It is also a mistake I will rectify in 2020. The need or desire to post each day can all too easily overtake the need to develop the highest possible quality content – in a world where quality will almost always be more important than quantity. Of course, even with the intention of publishing quality content, there remains the question as to what represents quality. What does quality look like?

I have always tried to satisfy these criteria in each post – but have not always been as successful as I would have liked. That will change for me in 2021 – and if you want your messages to go viral, it will be essential that you put quality ahead of quantity. In 2021, I will ask about every post – is it – relevant, meaningful, insightful, dynamic and actionable?

It should be noted that not only will low quality content not be shared – but it will, in time, have the effect of teaching the audience that your content is not a priority.

The point here is that we talk about remarkable things. Good or bad, we spread remarkable experiences. Happy or sad, we tell our friends about the remarkable. A brown cow is not remarkable, so why would you tell anyone that you have seen one. A purple cow is most certainly remarkable – and as such, you would probably tell anyone who would listen (and potentially believe you). A more practical example might be a restaurant. Would you tell anyone about a mediocre or unremarkable restaurant? Who do you tell your friends about a food court you just visited? Almost certainly no. No one talks about mediocre restaurants or food courts.

The messages that spread the fastest and most comprehensive are those that are remarkable. Indeed, the route of the word remarkable is – to be worthy of a remark. This is the case both online and offline. Factors central to making a story remarkable include:

The key point is that whatever you need to do – be remarkable. Leave the audience with a thought, idea, feeling or insight they will want to tell others about.

More than 40 years ago research at Stanford University considered whether children, when offered a marshmallow, would reject it in favour of receiving two marshmallows in 15 minutes. This and a host of other studies testing a variety of demographic profiles have considered the propensity of human beings to delay gratification. This research has consistently led to two findings:

While both are significant findings, it is the first that this message focuses on – because it highlights the extent to which human beings live in the now and are focused on getting a return now. It adds to the body of interest, suggesting that:

As far as creating and communicating missives that will spread – it is important to focus on the now and benefits that can be derived sooner rather than later. This explains why humans are not inclined to read history books or invest any more than they have to in superannuation. One is in the past, and the other is in the future – while the interest in is the now – instant gratification. Research suggests that social media has only served to increase the focus on the present and instant gratification.

The implications of this for messaging you want to go viral are clear:

The video was once an interesting option in social media. It is now an important option and will soon be the only viable option. Research suggests that:

Research has found that:

Fortunately, research suggests that while quality video production has its place, quality productions are not necessary for all or even most circumstances – and in fact, amateur video can be very impactful indeed. Certainly, the sharing of video content is not generally dependent on the quality of the video. What is clear, however, is the power of video in the social media environment.

The Rich List is one of the most read and talked about features in the Financial Review each year. This is because it taps into two things human beings relate to:

The focus here is the second thing humans relate to – lists. We have all seen lists like the:

The three reasons lists are more likely to go viral than a narrative are:

The fact is, human beings tend to like lists and are generally more likely to share lists than narratives.

These are just five of many tips and strategies DQ Australia can use to ensure content goes viral, and the return on investment in Social media is maximised. 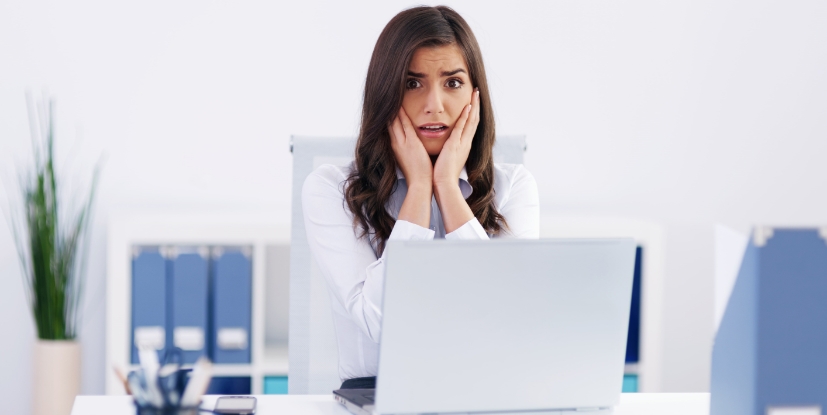 July 16, 2020
NOTHING TO FEAR EXCEPT THE COST OF FEAR ITSELF

Despite the many years that social media has been with us, I still come across small businesses, government agencies and local governments, who choose to stay away from social media – or at the very least limit their exposure to... 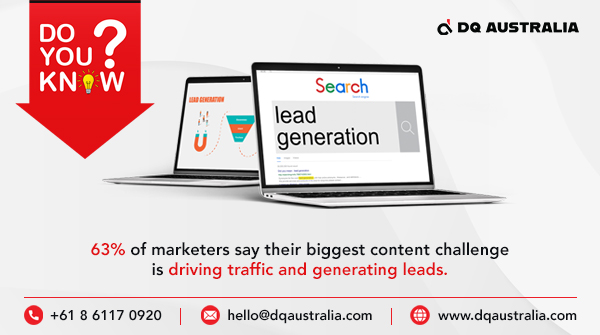